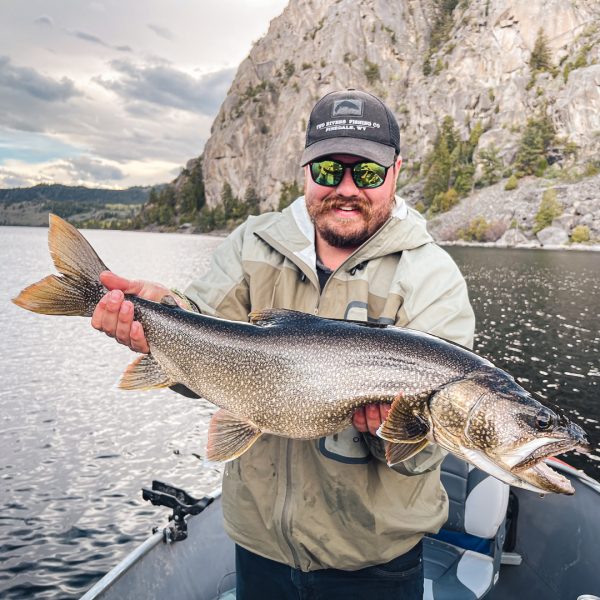 Well, it’s officially worm season! Early this week, we were still seeing the water drop after the last push of water, but in the past few days, we have seen the weather get hotter, and the water rise. Along with the increase in flow levels comes a decrease in visibility on the rivers. While it can be a challenge to wade fish this time of year, floating still proves productive time and again for chasing large fish below the surface.

Green River: 1,450 CFS @ Warren Bridge
The lower stretches of the Green near Big Piney and LaBarge are notorious for being the worst for water clarity, but the areas near Daniel and above should still fish fine. The name of the game right now is large stone flies and worms. We are right around the corner from the first of our large hatches of the season. So, hang in there.
Flies to try: Shaky Worm, Leather Worm, Nemec Stone

New Fork: 1,340 CFS @ Big Piney
The water on the New Fork is also a bit dirty, but the situation with the fishing quality is the same as the Green. Deep diving nymphs are going to be the most productive way to catch fish—especially larger ones. The high water floods the banks and saturates the river with thousands of earthworms which the trout go crazy for.
Flies to try: Squirmy Worm, Wine San Juan Worm, Girdle Bug

Seedskadee: 1,080 CFS @ Fontenelle Dam
The rainbows are still going crazy below Fontenelle after a long spawning season. The classic bugs are still working great subsurface, along with the more regularly occurring hatching of BWO’s. Big foam has begun to do well down there on occasion.
Flies to try: Edward’s Fresh Water Shrimp, Guide Winna Spinna BWO, Dancin’ Ricky 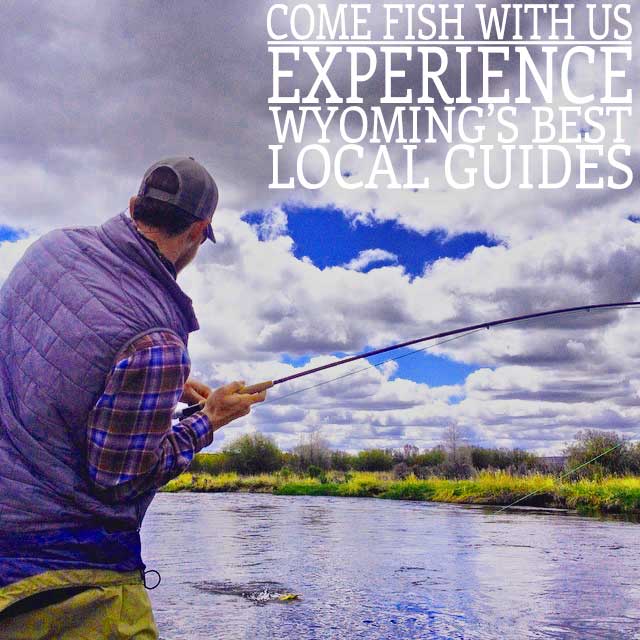