Although grandpa might have something to say about it, the fact is that we rely more and more on electronics all the time, even when we’re out on the wilderness. Since outlets are few and far between in the backcountry, count on the Goal Zero Nomad 7 Plus Solar Panel to power smaller devices such as smartphones, headlamps, and GPS systems fully juiced. It’s also an excellent choice for charging some of Goal Zero’s smaller batteries, such as the Flip 10, so you can store power for later. This new and improved Nomad model is lighter and smarter than previous incarnations.

Perhaps the biggest upgrade – the new Auto Restart feature – knows the difference between a device that’s reached a fully charged state and one that disconnects due to cloud cover or a shadow. When it’s been disconnected due to environmental causes, the Nomad 14 Plus will automatically reconnect the charging device, so you don’t get back to basecamp only to find that your phone stopped charging hours ago because a rogue cloud moved in. Another smart feature is the easy-to-read LED indicator, which lets you know the strength of solar conditions and provides immediate feedback on charging speed.

When the sun’s not overhead, the detachable kickstand lets you prop it up so you angle the panel to where the sun’s strongest. It’s also built tough and waterproof so you don’t have to baby it in the backcountry, and its compact, lightweight design means you can take it on extended backpacking trips or other excursions where space is limited.

There are no reviews yet.

The gold standard in lightweight, closed-cell mattresses. This lightweight alternative to the RidgeRest Solar mattress is coated with a layer of our reflective ThermaCapture technology that redirects radiant heat back to your body to amplify warmth. Working in conjunction with … Read More 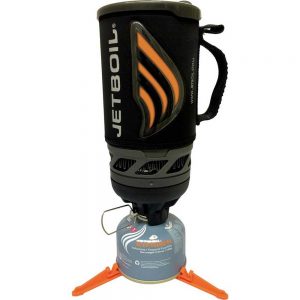 Now even faster. Click on the Jetboil Flash Stove’s easy-to-use ignition and hum a show tune—by the time you hit the second chorus (a hundred seconds), you’ll have steaming hot delight. Unlike classic camp stoves, this self-contained unit eliminates the … Read More

More warmth per gram than any other air mattress in the world with the XTherm fast & light air mattress. The XTherm air mattress delivers the greatest warmth-to-weight ratio available in any air mattress by far, with a softer, textured … Read More 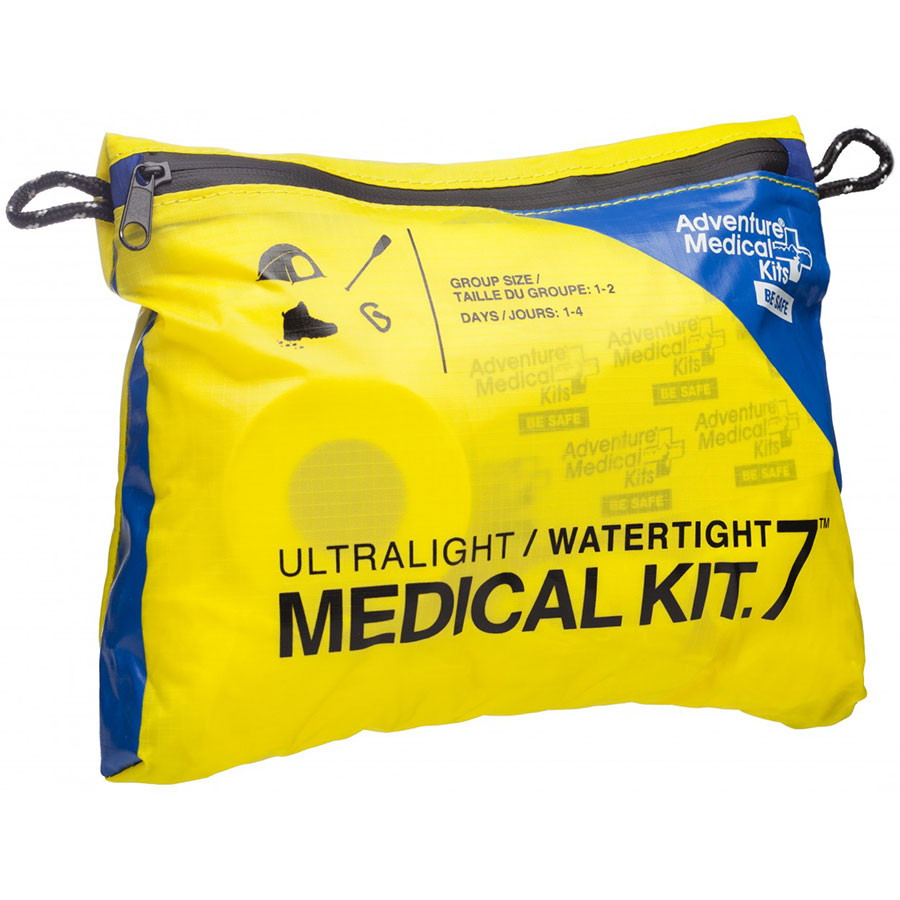 You’re gearing up for week-long sprint down the Continental Divide Trail and you need an ultra-light sleeping pad that won’t weigh you down or take up precious cargo space in your pack, but you also realize that if you don’t … Read More 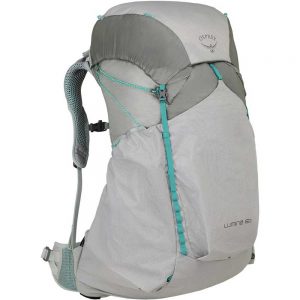 The Osprey Lumina 60 is the most comfortable and ventilated women’s-specific pack ever made for the lightest loads imaginable. It’s perfect for weeklong, or even month long trips. In fact, it’s probably not the right pack for you. It’s for … Read More

The O.P.SAK (Odor Proof SAK) is a 100% odor-proof barrier bag that uses a non-gusset, odor-proof film design and is FDA approved. You can store food undetected to bears and other pests in the backcountry by sealing them in the … Read More